The “EUkraine Now” appeal advocates an urgent popular and institutional action for Ukraine’s admission as a member of the European Union.

Urgent measures can only take place through the prescribed legislative procedures and by the competent institutions.

The war against Ukraine, as with any war or emergency, deserves the highest level of information and transparency and citizens must be involved in an open and informed debate on its developments and related issues.

The Ventotene Manifesto, adopted some 80 years ago, was written in reaction to a war said “The time has now come to get rid of these old cumbersome burdens and to be ready for whatever turns up, usually so different from what was expected, to get rid of the inept among the old and create new energies among the young.”Our Europe was created to end all this.

In these dire times reactions to the war should be exceptional, urgent as well as forward looking. Ukranians deserve it, all the people at risk of the expansion of the current  war deserve it.

Starting from the the 28th of Maybe part of EUkraine Now! Citizens across Europe joint call for immediate accession of Ukraine to the European Union.

The signatures collected will be delivered to the European Council ahead of the meeting of the 23rd of June in Brussels. Join an existing action or organize an action in your city. In the next few days, we will publish the list where citizens like you are launching a demonstration or a collection point!
How to organize your action point 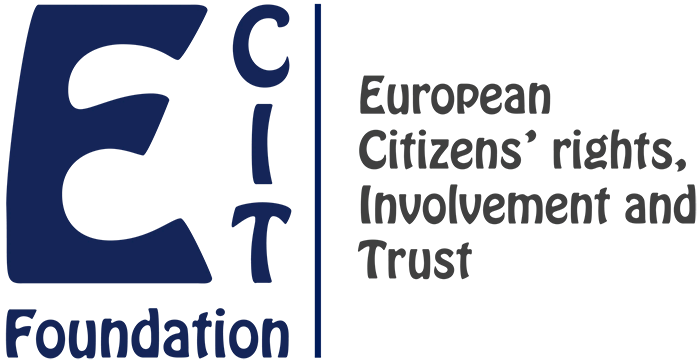 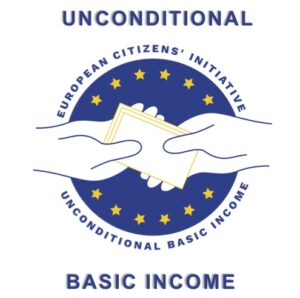 A letter by the Ukrainian Students in Warsaw, Poland

Ukraine’s war against Russia has been going on for 26 days now. For 26 days, Ukraine has been fighting for freedom and democracy against the Russian occupation. This is not only a war against the country of the putin regime, it is a war for democracy and peace in Europe and the whole world. Ukraine protects not only its own sky , but also the sky of the whole of Europe. Ukraine is the only country in the European Union whose citizens died under the flags of the European Union and were ready to give their lives for freedom both now and in 2014. We Ukrainian young people who were brought up on European principles and values appeal to European institutions. Today you can change history and show the true power of the European Union. Not only with big words but also with big actions. Ukraine is not only a territory but also people. We are like Europeans , we are Europeans, with the same values.

Every day, citizens of the European Union express their opinions and support Ukraine and Ukrainians in speeding up the Euro integration procedure. What is important to note is not only words , but also actions . We expect the European government to take the same decisive action. Namely, probably one of the most important actions that could be taken as the first step of the accelerated procedure : equating a Ukrainian passport with a European one , this is the granting of European Union citizenship to Ukrainian citizens, which arises in accordance with the treaty from Maistricht. This will not only show that the European community considers us its equals, but also solve the problems of the migration crisis and give us the opportunity to use the rights that every citizen of the European Union has. The European Union’s citizenship will allow us to be equal with you in our work, studies, and rights. Our people are very hardworking, want to learn and just like you want to develop the European Union. Therefore, this step will be one of the most successful steps in our integration. This action will create an opportunity for each of us to be one step closer to our common dream.

Concluding our letter, we would like to thank you EUmans for the opportunity to convey the message of every Ukrainian to the level of the European Union. We hope for our cooperation and understanding. Leaders of the European Union we look forward to your actions , and together we will take this big step towards our common goal.

"Being a citizens of Europe" by ECIT Foundation

Read the article by ECIT Foundation on the need to extend citizenship rights in the European Union.

We urge European leaders and institutions to speed up the examination procedure and approve the request of Ukraine to become a EU member as a matter of urgent concern.
According to the procedures, in June the European Commission will give its opinion on Kiev’s membership request. In case of a positive assessment, the European Council on 23 June will then decide on the start of official negotiations.

Ukraine’s adhesion to the EU would mean bringing the country closer to the European system of values and policies, and encouraging a path of reform to allow economic and civil recovery after the war. Moreover, it would give a strong signal of deterrence to Putin’s Russia, which is already seeing its claims to bring Kiev back under its sphere of influence diminished by the course of the war.

In order to avoid this risk, in parallel with accession, it is necessary for the benefit of all European citizens to strengthen the Union’s sanctioning powers when a member state systematically violates the rule of law.  The enlargement must become an opportunity for a democratic reform not only for Ukraine, but for the EU itself.

Share the link to the Appeal eukrainenow.eu on your social media channels, send a message via whatsapp, telegram or signal to your friends and let them know that they can sign the Appeal

Record a 1-minute video to explain why you support the appeal and send it to [email protected] (specify your name, surname and - if any - the organisation you belong to) - we will publish the video in the dedicated section

Make a donation for the campaign filling the form below

Donate for the campaign

Support the initiative for the promotion of the Eukraine Now Appeal.

We will use your contribution to:

EUkraine Now! is powered by EUMANS, pan-European Movement of popular and nonviolent initiatives.